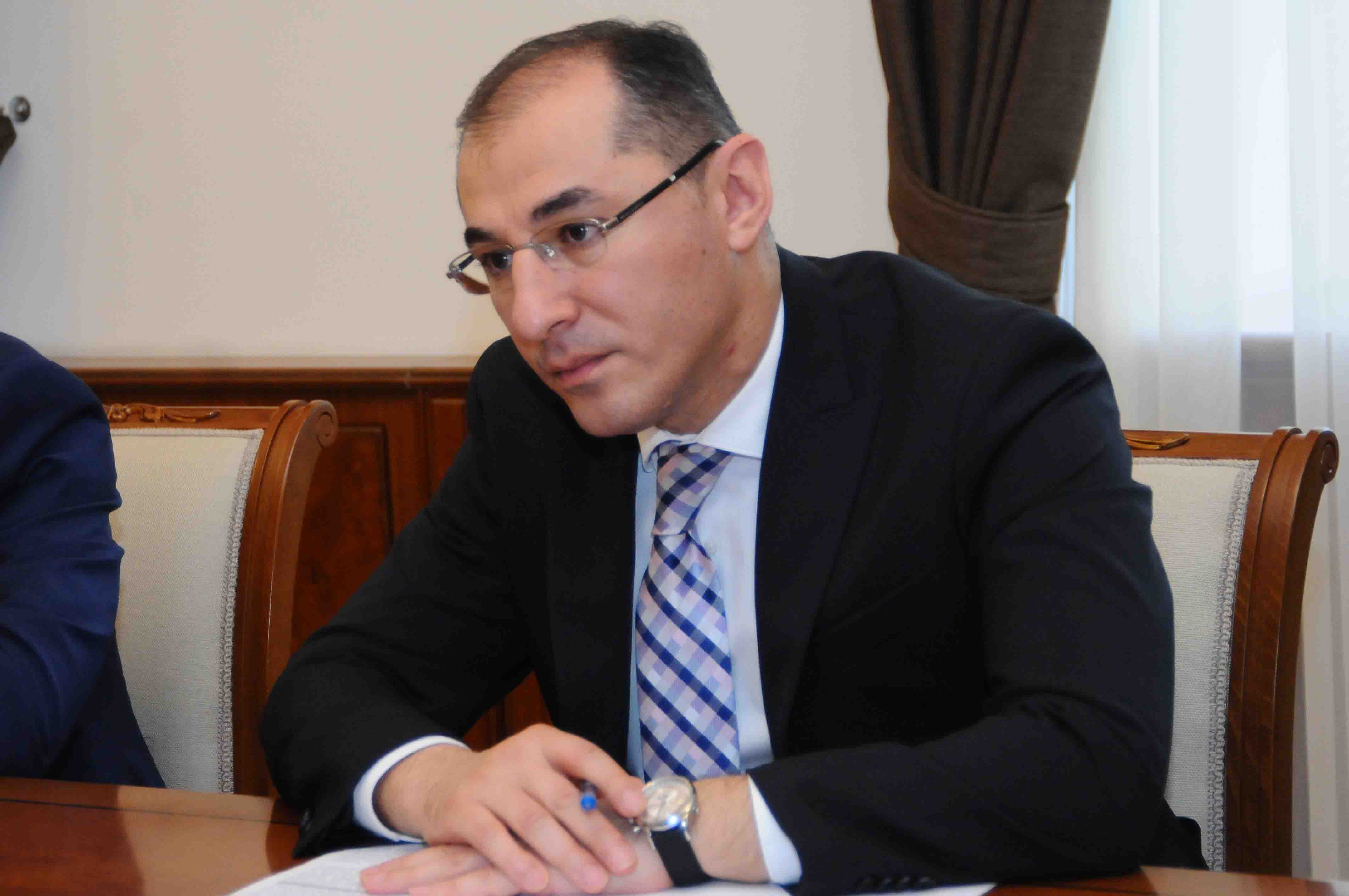 ArmInfo. The terms of  projected  budget capsulation transition starting with 2018 will be observed in  Armenia. This was stated by Vardan Aramyan, the Minister of Finance,  in his interview to ArmInfo.

According to the Minister, the effective utilization of budget sets  is an important problem, especially under the conditions of  limited   budget resources. The projected budgeting , according to him, in the  case of its proper implementation, could become that right tool   giving an option to define the priorities while allocating budget  resources and to reach maximum efficiency of expenditures planned.

The idea of transmission to target-projected approach of budget  formation, according to Aramyan, was initiated not today or  yesterday. The implementation of the system is already  under process  - at the National Assembly of Armenia the presentation of expenditure  items of the budget is being carried out for all the entities  separately  in a programmed format. " This means, that  each and  every expenditure unit will be reviewed from the point of its  quantity and quality," Aramyan described. As the Finance Entity Head  accentuated, during last 6-7 months he personally pays a special  attention to the estimation of costs and expenses of given entity  according to appropriate Key Performance Indicators, which will allow  to analyze the efficiency of any activities, as well as the level of  targets implementation.

At this stage the main goal of Finance Ministry activities is to make  managing personnel to use new approaches in building the new  financial system of the country. The accent , according to Aramyan,  should be relocated from the demand for assets needed  to implement  state functions, to the issue of results the state will obtain from  budget expenditures, i.e, after all, to understanding  the goals that  executing agencies ask the money for, and the results that the public  will get  for that money in the end. " We should step by step go for  the new model of communication of  the Ministry with partners, and  that communication should not be restricted with discussions on if  the employees salary was calculated properly and so on. It is  preferable to have  a justification of  such  given number of  personnel  and the added value  generated," the Finance Minister if  Armenia said.

At the same time, as of today, Armenian Finance Minister however sees  the risks related to the fact that  the development of competences  necessary  for the  full transition to the projected budgeting  system, will not be reached  within the terms set forth. And that, in  its turn, may cause the situation when the maximum level of  efficiency that Ministry of Finance stands for,  will  not be  reached.  To reach the maximum efficiency of the policy mentioned, it  is very important to have the public participation and public access,  and more exactly - public control. "Every entity should be reportable  in its work. For example, the Ministry of Finance should  be  reportable to the people for every single penny spent, for the  foreign debt increase, for the paths and approaches of this debt  management. Only after implementation of such approaches and culture  of cooperation with the public any essential results in respect to  budgeting efficiency could be reached," he summarized.

As it was informed earlier, in  2018 Armenia will fully switch to a  program budgeting system. According to the new model of the state  budget formation, the budget is to be drafted on the basis of not  only quantitative but also qualitative assessments of expenditures.  So, the ministries will be able to adjust their future budget  programs with due regard for the previously achieved results. The  logic of budget drafting will also change.  Moreover, the  administrations of the ministries will have to gain financial  knowledge to assess the efficiency of their programs and the  efficiency of the new programs. In this light, nearly 5,000  specialists will be trained at the Training Center of the Armenian  Ministry of Finance.