Expert: Armenian government`s program for 2017-2022 is quite feasible 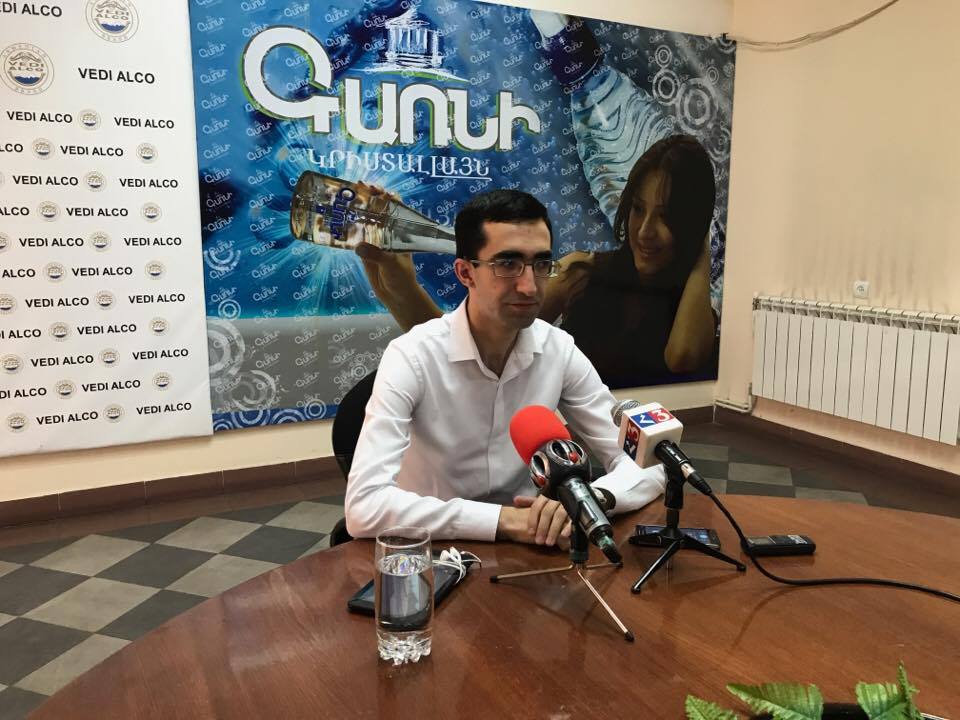 ArmInfo. The government program for  2017-2022, taking into account the personnel potential in the Cabinet  of Ministers, is quite feasible. At the same time, no government is  insured in case of force majeure, which can lead to some deviations  in the planned indicators of economic growth. This opinion was  expressed at the press conference by head of the department of  management and business of YSU, candidate of economic sciences Karlen  Khachatryan.

The program of the Armenian government's activities for 2017-2022,  according to the expert, is the first such program and is written   pretty professionally "For me, as an economist, it is very important  that the program lists not only specific tasks in the spheres, but  also targets with specific expected indicators and terms of their  implementation," he said.

Karlen Khachatryan expressed his satisfaction with the steps taken by  the government to promote the information and technological progress  of society and the state, the planned reforms in the judicial and  legal system, as well as legislative changes aimed at creating a  comfortable business environment.

According to the expert, in many respects, the absence of an  appropriate legislative base has caused a downward trend in the  investments entering the republic. From the adoption, not only will  it effectively combat the monopolies that are entrenched in Armenia,  the presence of which creates serious investor fears and does not  guarantee their protection.

According to the economist, during 8-9 months of activity of the  current Cabinet of Ministers - a rather long time for understanding  the potential of the government team. It is the belief in this  potential, as well as the existence of specifically formulated goals  and timetables for their implementation, that determine the  expectations of the expert in terms of the feasibility of the tasks  assigned. Unlike the previous government team, the current members of  the Cabinet, according to Khachatryan, are great professionals in  their business and good managers in their industries. In this  context, he said, despite the fact that, given the experience of  previous years, it will be rather difficult for the government to  ensure the planned annual GDP growth at an average of 5%, if desired  and with a number of external favorable conditions, this figure is  quite achievable. Achievable and ambitions to increase exports in the  country's GDP to 40-45%. Only by planning such ambitious peaks, the  Armenian government can provide real growth of the country's economy,  the expert said.

At the same time, the economist did not deny the essential dependence  of the Armenian economy on the Russian economy. According to him,  taking into account the same lagged - postponed - effect of  dependence on the Russian economy, any negative trends there will  inevitably affect the Armenian economy. In this case, according to  the expert, no matter how realistic these objectives seem to be at  this stage, they are likely to require adjustments.