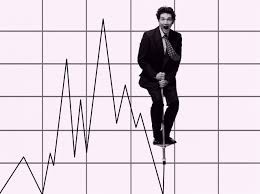 ArmInfo. The Central Bank of  Armenia retained the refinancing rate at the same level - 6%, this  time, as in the previous three sessions (in March, May and June). As  the press service of the Central Bank of Armenia told ArmInfo, this  decision was made on August 15 at a meeting of the Council of the  Central Bank.

Along with this, the Central Bank Board also left the rates for  pawn-shop repo at 7.5% and deposits attracted from banks at 4.5%.