Ishkhan Mkhitaryan: ArCa and Mir complete the technological part of the project of interaction, business for banks 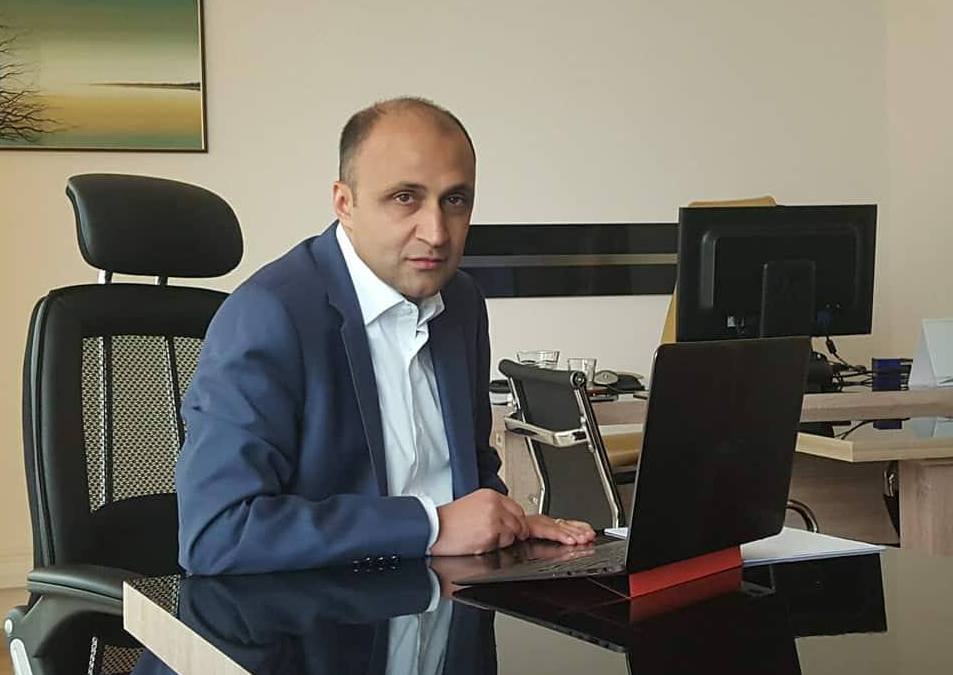 ArmInfo. National payment systems Armenian Card and MIR (operator of the system - National Payment Card System (NSPC)) have successfully completed a pilot project on mutual acceptance of bank payment cards ArCa and and started to service them. As the director of the Armenian Card, Ishkhan Mkhitaryan told ArmInfo correspondent, all the works were carried out within the timeframes stipulated by the road map signed in Yerevan by the payment systems of the two countries in November 2016. "At the moment, it can already be said that the project has taken place, and transactions with the maps" Mir "in Armenia are already a reality.

It should be noted that on the cards of the national payment system MIR in Russia the employees of the budgetary sphere are being massively transferred, and the significant growth of the flow of Russian tourists to Armenia has created an excellent base for launching this joint project. will begin in July, immediately after the pilot's completion. Now their number is growing slowly, but at the right rate, "- said the head of the Armenian Card. At the same time, transactions on MIR cards are made not only in Yerevan, but also in regions!

According to the expert, ArCa bank cards have also been successfully tested in Russia, but ArCa chip cards will be serviced in Russia. "National ArCa cards based on outdated tape technology in Russia will not work, for security reasons," Mkhitaryan said. He noted that the project of intersystem interaction was rather serious and not simple. Not only colossal technical work was carried out, but also joint work on regulatory agreements, intersystem agreements, standards, rules and requirements. According to the expert, the main work of the Armenian Card on "docking" of systems was carried out, now it's up to the banks, for developing their respective card products and conducting marketing.  Mkhitaryan agreed that the mutual acceptance of the national cards of Armenia and Russia can significantly expand the segment of the card business aimed at facilitating the process and increasing the availability of private money transfers on the market, according to the principle of <2 cards one account. Moreover, ArCa cards in Russia can be used, with the possibility of replenishing accounts, and those who work in Russia on a temporary basis without having a formal opportunity to use Russian banking services. An important element is the absence of the conversion cross-rate AMD / Ruble, based on their ratio to the US dollar, which is inherent in the calculation with cards of other payment systems.

It should be reminded that practically all Armenian card-based card infrastructure serving Armenia, except for banks that have their own processing centers, currently serves "MIR" cards. 3 banks have already officially announced the launch of ArCa chip cards, which can be used in Russia - Ardshinbank, Ameriabank, ACBA Credit Agricole Bank. The Memorandum of Cooperation between Armenian Card CJSC (operator of Armenia's payment system ArCa) and JSC NSPK (operator of the Russian payment system MIR) was signed on June 3, 2016. In 2017, on July 7, the Central Bank included the Russian NSPC "MIR" in the register of active payment and settlement systems, and gave permission to "Armenian Card" CJSC to participate in the "MIR" system. According to "Rossiyskaya Gazeta", during the summer months of this year the number of issued "MIR" cards has more than doubled and reached 17.6 million units in early September. The map on  today is issued by 134 Russian banks, and  served by 370 banks