Armenia was visited by large importers of wine from Poland, Lithuania, Belgium, Great Britain, the Netherlands and the Baltic States 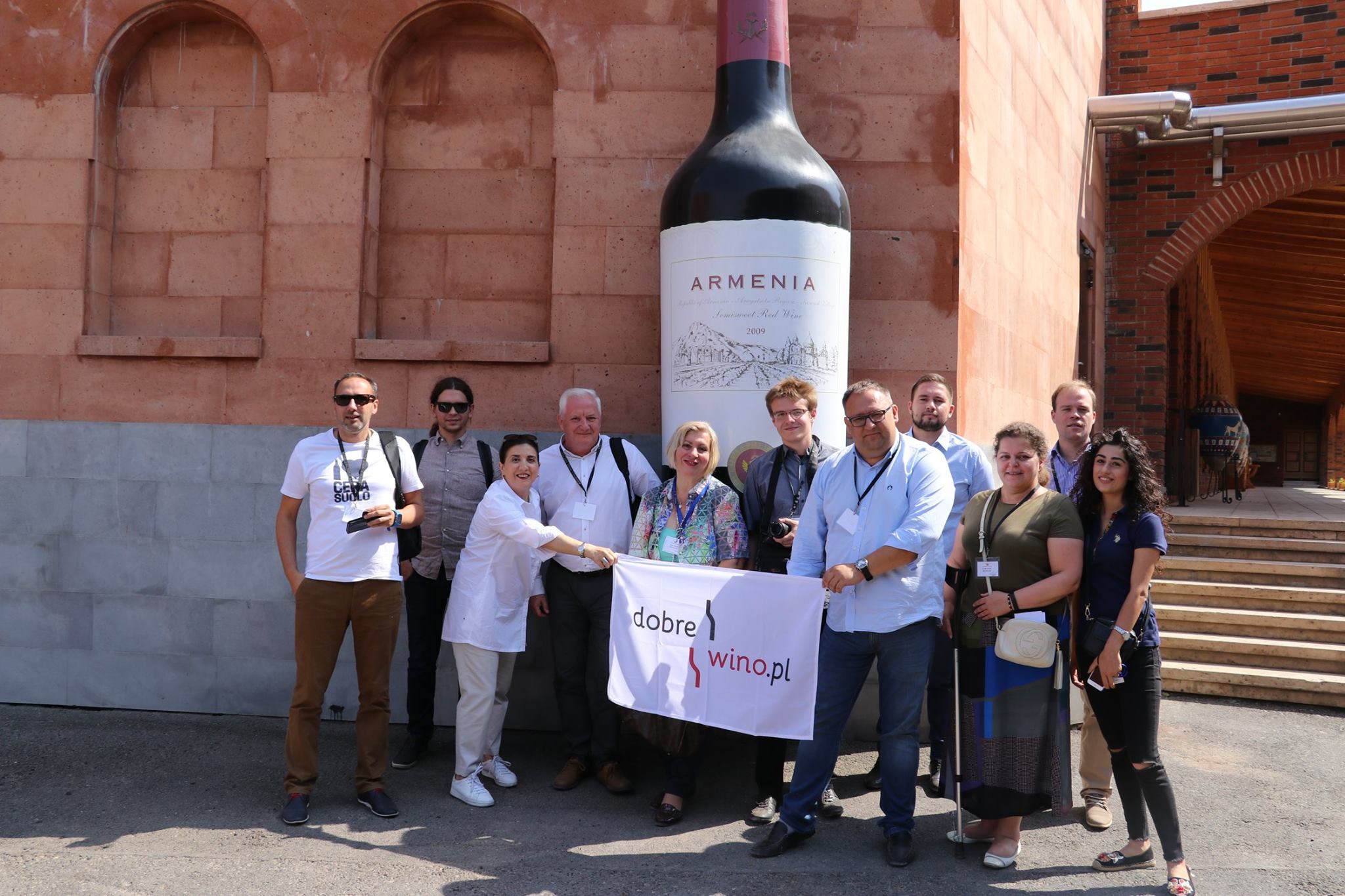 ArmInfo. At the invitation of  the Armenian Viticulture and Wine Foundation and with the assistance  of the Center for Stimulation of Import from Developing Countries  (CBI), large wine buyers from Poland, Lithuania, Belgium, Great  Britain, Holland and the Baltic States visited Armenia on a four-day  visit.

According to the press service of the Ministry of Agriculture of  Armenia, visitors in Vayots Dzor and Aragatsotn regions of the  republic got acquainted with modern technologies and specificity of  local production, assortment and millennial traditions of Armenian  wine. With the owners of enterprises and winemakers, the  possibilities of expanding the sales markets for domestic wine  products were discussed.

Representatives of winemaking companies from European countries also  attended the Artsakh Wine Festival. During the festival, they visited  the local wine factory "Qataro" to taste the wine and get acquainted  with the products.

Within the framework of the visit B2B meetings took place, where  representatives of 16 Armenian winemaking companies discussed  prospects for cooperation with European partners. Wine buyers highly  appreciated the Armenian wines made from domestic grapes, as well as  from fruit raw materials, noting that they fully meet the  requirements of the international wine market.

According to the National Statistical Service of Armenia, the volume  of cognac produced in Armenia in January-August 2017 increased by  60.7% compared to the same period in 2017, amounting to 18.4 million  liters. During the reporting period, wine production increased by  35.2%, amounting to 5.1 million liters, while vodka production  decreased by 31.9% and amounted to 3.5 million liters. Champagne for  the reported period was produced for 305 thousand liters against  253.9 thousand liters in January-August 2016, and beer - 15.7 million  liters (an increase of 9.6%). At the same time, the production of  whiskey for the reporting period amounted to 849.7 thousand liters (a  decline of 17%). Production of non-alcoholic beverages amounted to  60.7 million liters, which is 31.4% more than in January-August 2016.  According to the report of the Customs Service of Armenia, in 2016  Armenia exported 1.8 million liters of wine with an annual growth of  27.7%, with the customs value increasing by 43.6% to $ 5.9 million.  In the first half of the year, wine exports increased by 61% to  1271.9 thousand liters, with the increase in customs value by 84.3%  to $ 4.7 million.