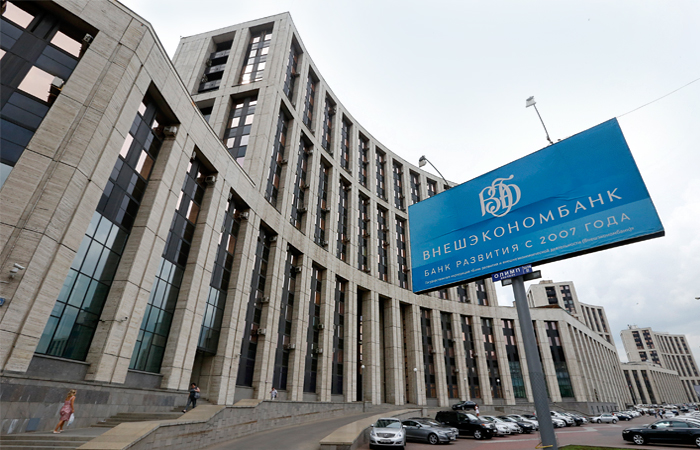 ArmInfo. The National  Development Bank of Russia - Vnesheconombank (VEB) expands the scope  of cooperation with Armenia. In order to discuss concrete directions  of the Minister of Economic Development and Investment Suren Karayan  met with representatives of VEB - senior vice president of export  finance and documentary operations Algulyan Daniel, Chairman Sergei  Gorkov, deputy director of export finance department Sergei  Durnopyanov. The press service of the ministry informed ArmInfo about  this.

The minister stressed that joint programs should be aimed at ensuring  import substitution within the framework of the EAEU and on boosting  exports to third countries.

With representatives of the VEB agreement was reached, according to  which, within subsidy from the Bank of Armenia will be provided on  concessional terms Russian equipment for engaging in the mining,  agricultural and construction industries and machine-building  industry. Subsidized resources will also be used to invest in  strategically important spheres of the Armenian economy, including  the implementation of venture programs.

In the near future, it is planned to sign a cooperation agreement  with the Universal Credit Company "SME Investments" on the  implementation of the agreements reached.