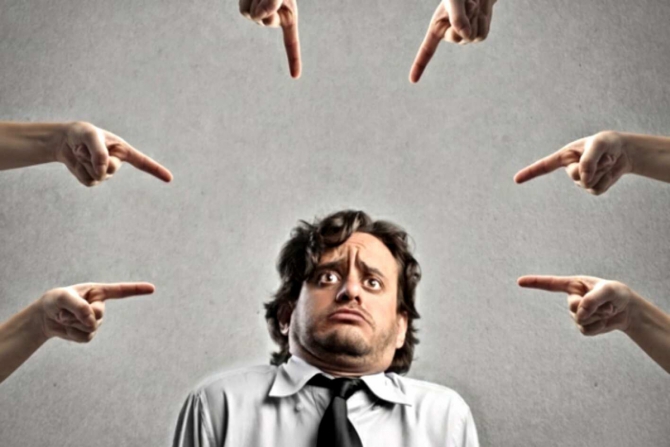 ArmInfo. Famous Armenian economist Tatul Manaseryan calls to close the Ministry of Energy Infrastructures and Natural Resources of Armenia due to uselessness and incompetence. This, speaking about the results of the annual activity of the current Government, the economist said on October 13 at a meeting with journalists.

Tatul Manaseryan notes the efforts of Prime Minister Karen Karapetyan. Nevertheless, he does not see a political team capable of implementing the necessary reforms. In general, the economist is dissatisfied with the work of the Cabinet, with the exception of the financial block. According to him, over the last year the Ministry of Finance, headed by Minister Vardan Aramian, worked quite efficiently.  In the work of the Ministry of Finance, the expert was pleased that the agency took the course to abandon unnecessary costs, which do not bring benefits to the population of the country. The State Revenue Committee, in turn, has achieved shade reduction in the economy as a result of structural changes. The expert also expresses satisfaction with the work of the Central Bank. According to him, the regulator has been implementing a balanced and competent monetary and credit policy for the last 7-8 years.  "If the financial bloc notes positive changes, then there are a couple of ministries that can be safely closed and no one will notice their absence," the expert said. In his opinion, first of all, it is necessary to close the Ministry of Energy Infrastructures and Natural Resources of Armenia. "First, the minister is not in his place, and secondly, because of his unjustified statements," he said. According to Manaseryan, the statement of the head of the department (Ashot Manukyan -red.), In particular about the need to liberalize the electricity market, should be suppressed by the prime minister. "The Armenian nuclear power plant provides over 40% of the electricity produced in the republic and its liberalization means that the state not only does not have the right to it, but also resigns responsibility for the future of the plant," the expert said, noting that, thereby , the Ministry pours water to the mill of Armenia's closest neighbors, who permanently demand the closure of the nuclear power plant in Metsamor, he also recalled that in the ministry's name, in addition to the words "energy infrastructures" there are also "natural resources". because they heard that the department in question was engaged in natural resources? ", he said, adding that all the arrows are being transferred to the Ministry of Nature Protection, while the Ministry of Energy manages and distributes natural resources.

Tatul Manaseryan negatively assessed the work of the Center for Strategic Studies and the Development Fund of Armenia, which, according to him, is run by young and incompetent people. As the economist noted, it became obvious on the fields of the pan-Armenian "Armenia-Diaspora" Forum, during which "they were engaged in self-praise for two days in a row." "Unless it is not clear, what after this will be the relation to Armenia?", - he declared. In this, Manaseryan also sees the guilt of the people, who could not properly form civil society and develop a culture of government accountability on an objective rather than a formal level.