Head of the Ministry of Finance: In 2018, tax revenues in the state treasury of Armenia will grow by 112 billion drams 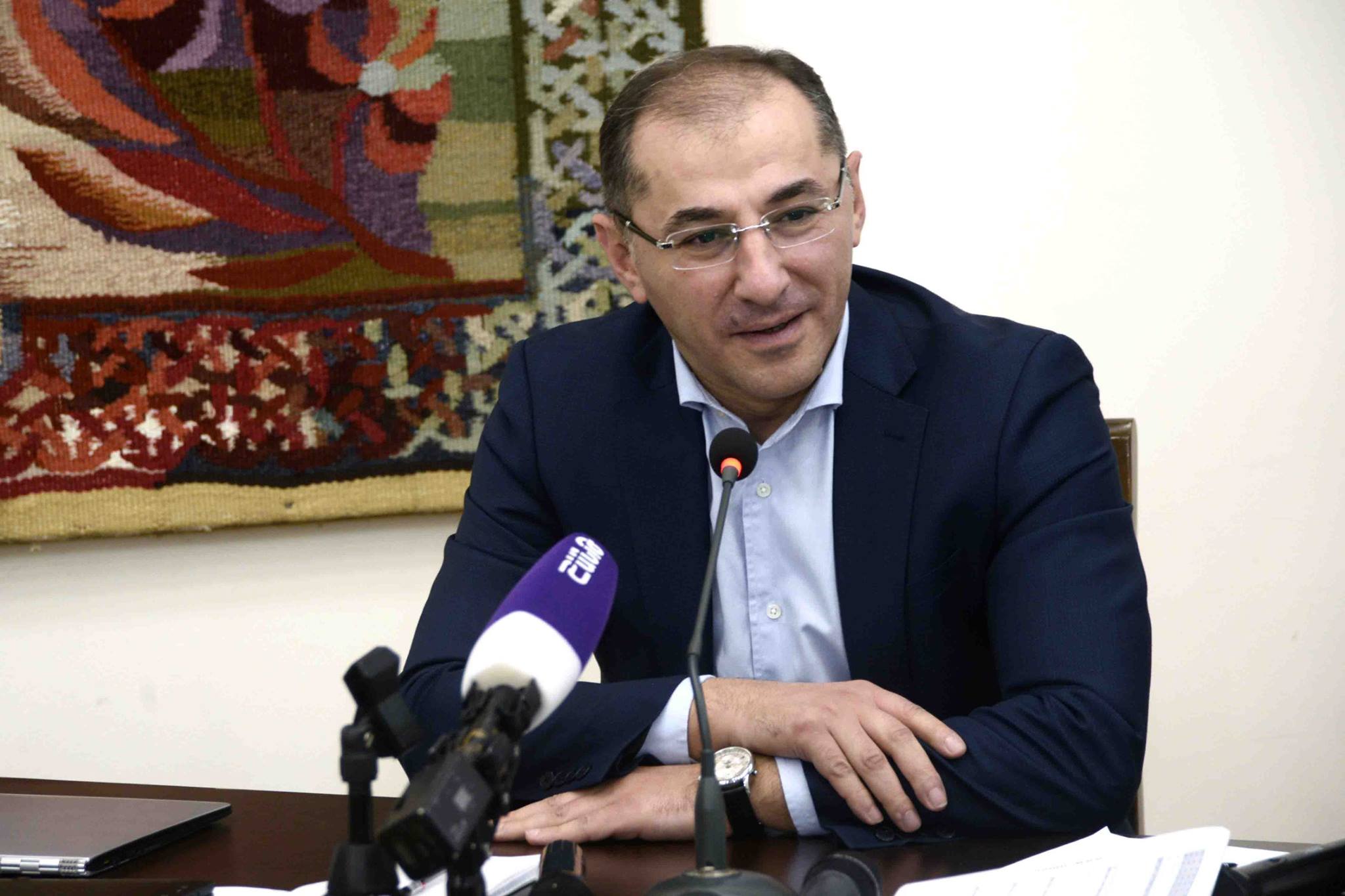 ArmInfo. Capital expenditures of  the state budget of Armenia in 2018 are planned to increase by 73.8  billion drams, which will be directed to road construction,  irrigation system and energy. "No sensible investor will invest money  in the Armenian economy if we do not have normal roads," Armenian  Minister of Finance Vardan Aramyan told ArmInfo reporter on October  22 during a seminar on "The State Budget for 2018" organized with the  assistance of the German Society for International Cooperation (GIZ).  Note that in 2018 the investment-to-GDP ratio promises to just return  to the indicators of 2016 - 18.4% of GDP, instead of 18.2% expected  by the end of this year.

Expectations, as before, are supported by positive signals that the  republic receives from outside.  Traditionally, such are the  expectations of the restoration of the Russian economy, confirmed by  international authoritative structures that the Russian economy has  emerged from the recession and returned to a moderate growth rate in  2017. In addition, the dynamics of the copper and oil market are also  encouraging.

The deficit / GDP will be 2.7%, instead of the forecasted 3.2% by the  end of this year. and 5.5% in the end of 2016 - 156.9 billion drams,  150.1 billion and 284.7 billion drams, respectively. Of these, AMD  77.1 billion will be financed from domestic resources, including an  increase in domestic debt. Despite the high cost of domestic debt,  Vardan Aramyan explained, the funds will go into the pockets of  Armenian residents, turning into a multiplier effect in the country's  economy. 79.8 billion drams or $ 166 million will be attracted from  outside.