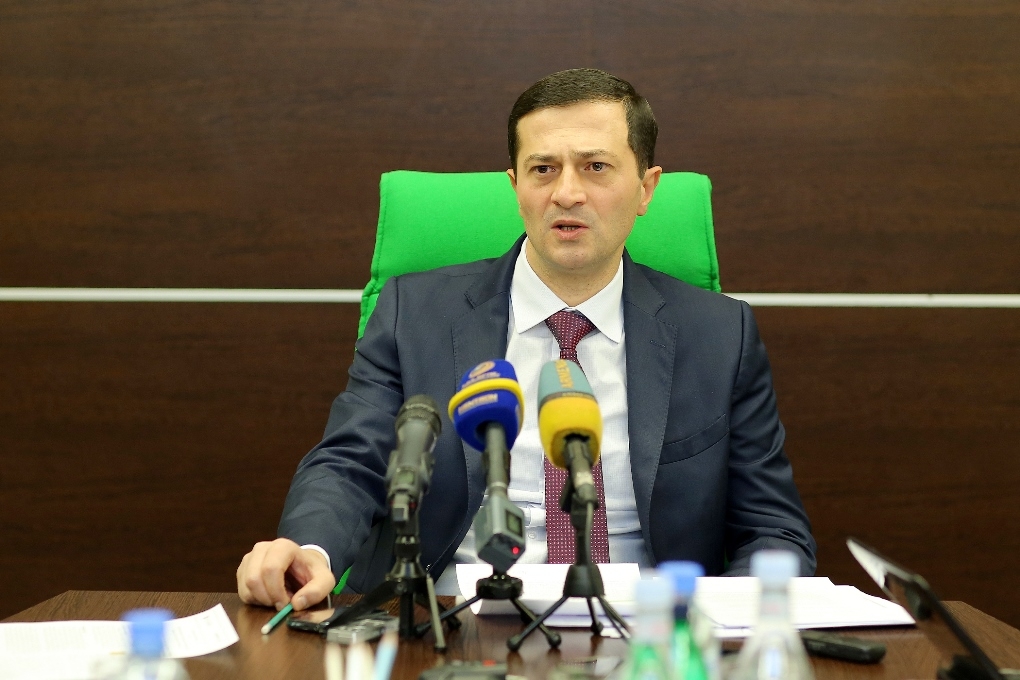 ArmInfo. Ameriabank  announced the launch of two credit campaigns - for SMEs and  individuals, the terms within which will be established under the new  methodology. This October 24, said the director of Ameriabank retail  banking Arman Barseghyan, noting that the campaigns will be in effect  until December 30 this year.

So, according to him, interest rates will be set by the bank in  future, depending on the risk criteria of the potential borrower.  "Accordingly, the lower the risk level - the lower is the interest  rates offered to the client," he stressed. In particular,  A.Barseghyan noted that for SME representatives the following  parameters were determined: business income, loan/pledge ratio and  loan maturity. The interest rates within the credit campaign for SMEs  will fluctuate within 10-10.5% in drams, from 6.5% in dollars, and  from 5% in euros. "The size of the loan for SMEs will not exceed $  300 thousand, but there may be exceptions," he said.

For individuals, Ameriabank also provided for a special offer. When  issuing a loan for the acquisition, repair and reconstruction of real  estate within the campaign, the creditworthiness of the client and  the value of the offered collateral will be taken into account.  Interest rates are set starting from 10% in drams, from 7% - in  dollars and from 5,5% - in euros.

"The main feature of this approach is to preserve the principle of  justice," A. Barseghyan emphasized.

Concerning the credit campaigns conducted by the bank, the head of  Ameriabank's lending department, Inna Abramyan, will answer all  questions from October 20 to 20:00 on the official Facebook page.

Ameriabank CJSC is a universal bank that provides investment,  corporate and retail banking services in the form of a comprehensive  package of banking solutions. The bank has been operating in the  Armenian market since October 31, 1996. The branch network of  Ameriabank today has 14 divisions: 8 - metropolitan and 6 - regional.  As of January 1, 2017, the Bank's shareholders are Ameri Group with  65.8% equity interest, EBRD 20.7% and ESPS Holding Limited 13.5%.