Arman Barseghyan: Lowering interest rates on deposits is an inevitable trend in the coming years, but lending will become more affordable 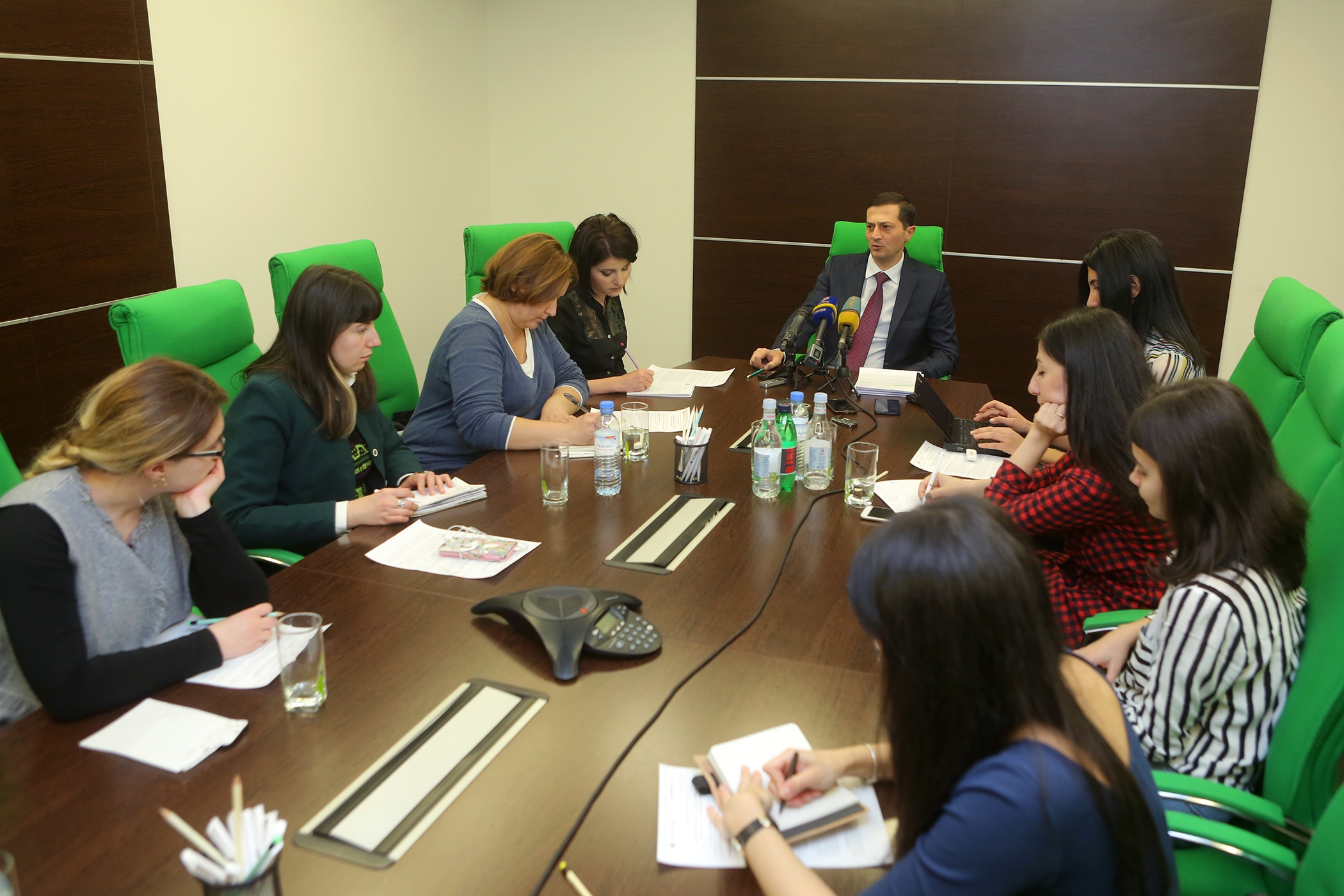 ArmInfo. Reducing interest  rates on deposits is an inevitable trend in the near future, against  which banks will be able to offer loans for more affordable  conditions. The director of Ameriabank on retail banking Arman  Barseghyan during a press conference on October 24 made this  forecast.

"Banks as creditors of the economy today do not have any other way  out, as by reducing interest rates on deposits to seek the ability to  lend to the economy in larger quantities," he explained. At the same  time, the head of retail banking noted that, despite the current  trend, the bank's deposit portfolio demonstrates an annual increase  of 30% on average. "Over the past 2-3 years, we did not have an  agenda for discussing the issue of attracting deposits," he said.

Regarding interest rates on loans, A. Barseghyan predicted: "I  believe that the downward trend in interest rates on loans has come  to an end, and now we are entering a phase of stability." According  to him, in recent months, interest rate cuts have been associated  with certain administrative steps, which was justified by the  capitalization of banks last year. However A. Barseghyan did not rule  out a certain increase in rates.  In this vein, he explained: "The  decline that took place incorrectly reflects the fundamental  situation, since I believe that the rates fell somewhat more than  they should have."