RA Ministry of Agriculture: New Year`s Eve of Deficit in Eggs is not expected in Armenia 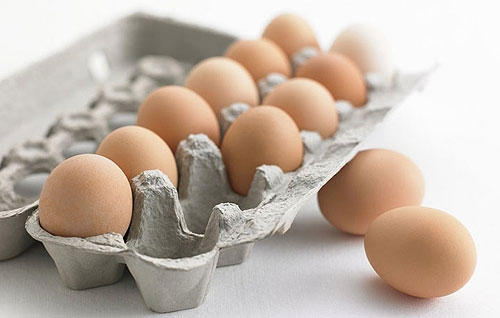 ArmInfo. The Ministry of Agriculture of Armenia informs that in the pre-New Year holidays there is no shortage of eggs in the republic. Moreover, in the near future, the previous prices for this product will be restored. This was reported by the press service of the department.

According to the Union of Poultry Breeders of RA, by the end of 2017 egg production in Armenia will increase significantly, daily production will make up 2700 boxes, while in the usual mode this figure did not exceed 2200 boxes. Thus, the New Year's needs of the population will be fully satisfied.

According to the analysis of specialists, in November of this year local egg production in Armenia was reduced due to the introduction of quarantine eggs introduced in 2017. The current situation led to an increase in the price of eggs. As a result of monitoring conducted by the State Commission for the Protection of Economic Competition, the average price of one egg sold at the markets of the republic ranged from 65 to 70 drams, which is 2.3 drams higher than the prices of the previous year. In order to fill the deficit, egg producers are currently importing eggs from the Russian Federation. In parallel with the import and growth of domestic production, the previous volumes of eggs will be restored to the trade network.