ARREEF and Converse Bank will Implement a Joint Project 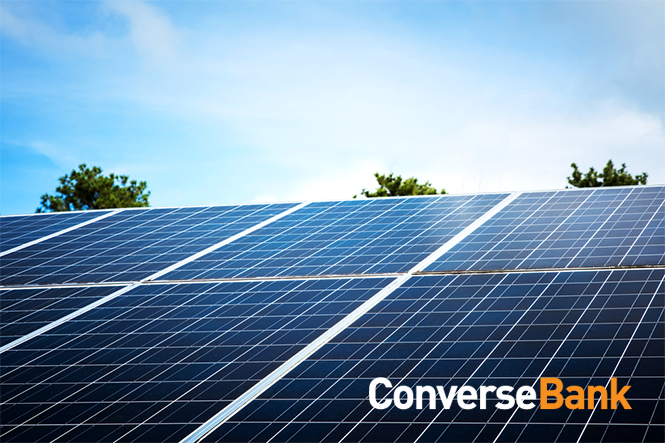 ArmInfo. Armenia Renewable Resources and Energy Efficiency Fund and Converse Bank signed a cooperation agreement, within the framework of which energy efficiency projects of community significance and energy efficiency improvement programs for the Armenian non-gasified communities will be implemented, according to the press service of the Bank.

The goal of the project is to increase the energy efficiency in Armenian communities with the help of financial organizations and to fund investments in clean energy.

According to the source, A working meeting took place at the Fund to present the project.  The meeting was attended by representatives of the Fund, interested companies working in the field of renewable energy in Armenia, and Converse Bank representatives. The participants of the meeting learnt about the possibilities of participation in the project and reached agreements on further cooperation.

Converse Bank has been operating in the Armenian market since September 1996. As of October 1, 2017, the Bank's shareholders are Advanced Global Investments LLc (hands- Eduardo Ernekian) - 80.94%, HayPost Trust Management B.V. - 14.06%, the Cathedral of the Mother See of Etchmiadzin - 5%.