Black humor of the Armenian authorities.The government is preparing a bill banning from April 1, 2018, the importation into the country of "right-rudders" 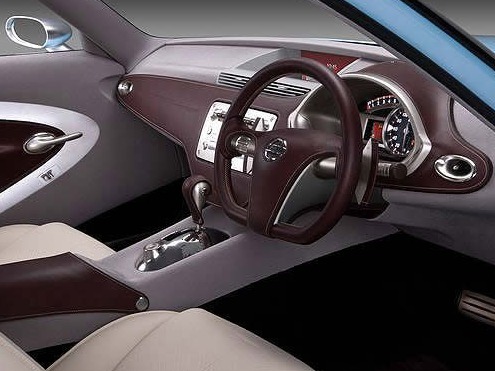 ArmInfo. The government of  Armenia in the best traditions of black humor decided to please  Armenian motorists with another innovation. The government is  preparing a bill prohibiting the importation into the country of  "right-rudders" from April 1, 2018.

The corresponding bill is already posted on the Single website of  draft legal acts https://www.e-draft.am. It should be noted that  "against" the implementation of this bill at the time of publication,  93 percent of the participants voted by the authors of the bill of  Internet discussions voted.

The bill, in particular, supposes making additions to the decision of  the government of the Republic of Armenia of June 28, 2007 "On  temporary prohibition of import of vehicles."

It is noteworthy that in future the authors of the draft law plan to  ban the exploitation of right-hand drive cars in Armenia, the number  of which in Armenia today amounts to 25-30% of the total number of  vehicles.

Earlier, the Minister of Transport, Communications and Information  Technologies of Armenia Vahan Martirosyan stated that the ban on  import of "right-handed" is a long business and will take decades.