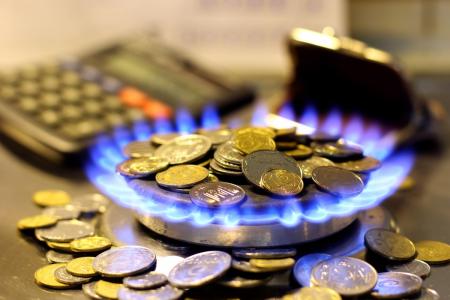 ArmInfo. The Russian  government approved the signing of a protocol with the Armenian  party, which provides for the preservation in 2018 of the price of  gas supplied from Russia to Armenia at $ 150 per thousand cubic  meters. This is stated in the published order of the Russian Cabinet  of Ministers.

By another order, the government of Russian Federation approved a  protocol on amendments to the Armenian-Russian agreement on the terms  of the purchase and sale of shares and the further activities of  ArmRosgazprom JSC (now Gazprom Armenia), according to which the share  of Gasprom in the authorized capital of Armrosgazprom was brought  from 80% to 100%.

Amendments to the agreement require the parties to develop and  approve, no later than November 1, 2018, models for calculating cash  flows from Gazprom's activities in gas and energy supply systems.