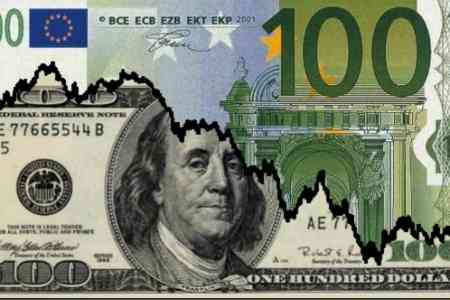 ArmInfo. The currency  interbank of Armenia from January 15 to 19 2018, compared with the  previous week fell by 44.3%. Moreover, during the week the  transactoions were made on a daily basis, but a large volume on the  currency interbank market was "lit up" on Wednesday.

In parallel, the  interest in buying up dollars and selling rubles against the  background of a decline in euro transactions, selling dollars and  buying up the ruble grew in the domestic forex market. The exchange  currency market, after a silence in 2017 for seven months, was empty  and in the first two business weeks of 2018.