In Armenia, GMO products will be sold with special markings on separate shelves 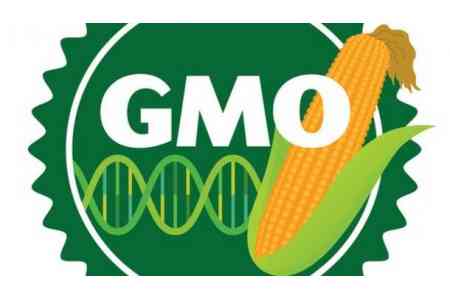 ArmInfo. The State Food  Safety Service of Armenia and the Ministry of Agriculture of the  Republic of Armenia is developing a legislative package on regulating  and restricting the import of genetically modified products to the  republic. This was reported at the seminar in Tsakhkadzor by the head  of the State Security Service Ishkhan Karapetyan.

In addition, he said, the Service intends to implement a system of  marking GMO products, which will be sold on separate shelves. "The  consumer should know that he is buying and making a realized choice,"  Karapetyan said.

At the same time, he said that until now only 100 kg of GMO products  were imported to Armenia, which is less than 1% of imported goods. "I  do not think that this is a dangerous indicator, although I myself  also oppose the sale of GMO products in the Armenian market,"  Karapetyan said.