Soon, a draft version of the draft law "On biosafety of GMOs in the territory of the Republic of Armenia" 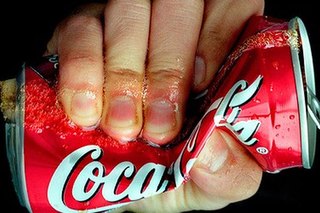 ArmInfo. On January 24, the RA Ministry of Agriculture discussed a draft version of the draft law "On Biosafety of GMOs in the Republic of Armenia." The press service of the ministry reports that the working commission on studying transgenic technologies in the Armenian agrosphere with the participation of representatives of the RA Ministry of Agriculture, nature protection, public health and public organizations and science held a regular meeting.

According to the information, following the results of the discussions, it was decided to sum up the proposals received, and to submit the amended version of the draft law to all interested structures.  According to Minister Ignaty Arakelyan, on January 26 the permanent commission of the parliament on issues of territorial administration, local government, agriculture and nature protection, initiates public hearings with the participation of representatives of public organizations.

Recently, at a seminar in Tsaghkadzor, the head of the State Service for Food Safety of Armenia Ishkhan Karapetyan said that together with the RA Ministry of Agriculture he is developing a legislative package on regulating and restricting the import of genetically modified products to the republic. In addition, he said, the service intends to implement a system of marking GMO products, which will be sold on separate shelves. "The consumer should know that he is buying and making an informed choice," Karapetyan said.  At the same time, he said that until now only 100 kg of GMO products were imported to Armenia, which is less than 1% of imported goods. "I do not think that this is a dangerous indicator, although I myself also oppose the sale of GMOs in the Armenian market," Karapetyan said.