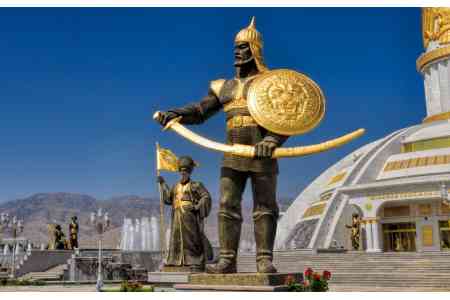 As the press service of the Armenian government reported, Karen Karapetyan and Mukhametniyaz Mashalov mutually noted that there is an untapped potential for economic cooperation.

The interlocutors noted the importance of the regular flights Ashgabat-Yerevan-Frankfurt. According to the Turkmen ambassador, the prospect of increasing the frequency of flights is being discussed. In this context, the Armenian prime minister suggested that Zvartnots airport in Yerevan be considered for other flights.