British businessmen and investors to visit Yerevan in June this year 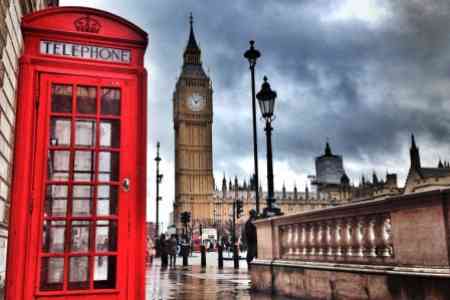 ArmInfo.  Acting Minister of Energy Infrastructures and Natural Resources of Armenia Ashot Manukyan and British Trade Commissioner in Armenia and Georgia Mark Pritchard discussed the questions of the organization of the visit of British businessmen and investors to Yerevan in June this year in London.

The meeting also discussed issues related to investment projects for the construction of solar and battery stations, and the principles of involving British businessmen in them. In particular, Manukyan told about the plans to build a 14 MW installed capacity in the country's battery station, which will allow in the future to accumulate energy from solar power plants and thereby contribute to the gradual increase in the share of renewable energy in the country's overall energy balance.

The interlocutors also discussed the prospects for implementing joint projects in the field of tourism development in Armenia.