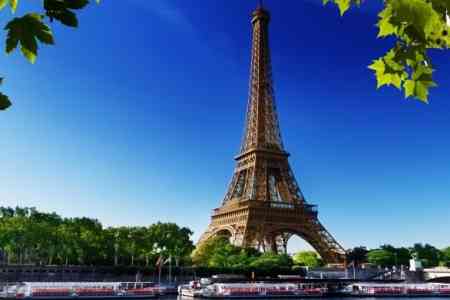 ArmInfo.  On September 14,  Prime Minister Nikol Pashinyan, who is on a working visit to Paris, met with representatives of the ''Movement the French Enterprises''  (MEDEF).

This structure, according to the press service of the government,  unites 7,200 French enterprises that carry out their activities in  various fields and assists French businesses in entering new markets.

The president of the organization's Council Philippe Delor welcoming  the Prime Minister, expressed confidence in the efficiency of his  visit, which will help expand cooperation between Armenia and France.  Philippe Delor noted that, taking into account the existence of  historically friendly ties between the two states, MEDEF is  interested in developing and expanding economic cooperation between  the two states. The organization, in turn, is ready to conduct active  work in this direction.

In his turn, the Ambassador of France to Armenia Jonathan Lacote  noted that Armenia is rich in human capital. He drew the attention of  French companies to this fact, adding that with the flow of  investment in Armenia, this potential will assist in ensuring the  successful operation of French enterprises in the country.