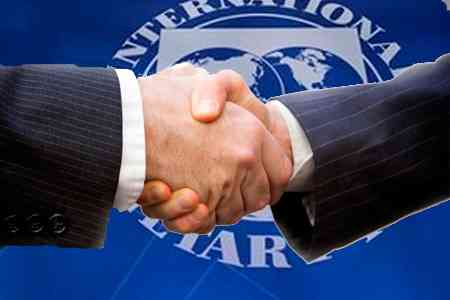 The IMF representative expressed readiness to contribute to the  reform process in Armenia, taking into account the accumulated  experience and knowledge. Mher Grigoryan and Jihad Azour discussed  three important areas of reform - reform in the field of tax  administration, the fight against corruption and the development of  public-private partnerships, touching upon the main goals and means  of each of the areas.

The interlocutors exchanged views on the development of a long-term  strategy and the importance of implementing regional programs.