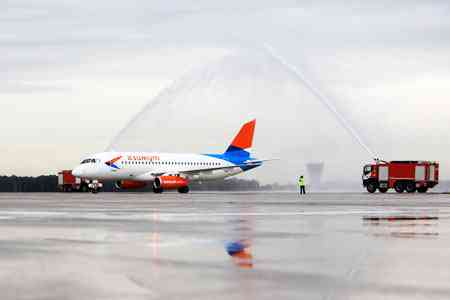 ArmInfo. In December 2019 two airports of the Republic of Armenia served 238,066 people in total, thus exceeding the indicator of the same month of 2018 by 6%.

This was reported by the press service of the International Airports  of Armenia CJSC, in whose concession management are the Yerevan  Zvartnots Airport and Gyumri Shirak.