SCPEC: Fluctuations in prices for some products may be caused by  currency fluctuations 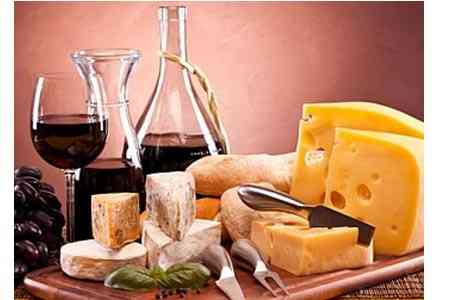 ArmInfo. The State Commission for the Protection of Economic Competition of Armenia, in connection with the signals received about the increase in prices in  the domestic market for certain types of goods, including sugar,  flour, butter and sunflower oil, carried out monitoring.

As stated in the official message of the SCEC on Facebook, according  to the study, according to the situation on October 22, sugar in the  supermarket chains "Yerevan City" and "Nor Zovk" rose to 328 AMD /  kg, oil - up to 3500-4130 AMD / kg, sunflower oil - 740-790 AMD / l,  flour - up to 245 -285 AMD / kg.  In particular, the SCPEC found out  that the prices for the purchase of the aforementioned goods or raw  materials necessary for their production also increased, besides, the  selling prices in the countries from which these goods are mainly  imported increased. Fluctuations in the prices of some products,  according to the report of the State Committee for the Protection of  Economic Development and Trade, may also be caused by recent  fluctuations in exchange rates.