Armenia to more than double budget assistance to Artsakh in 2022 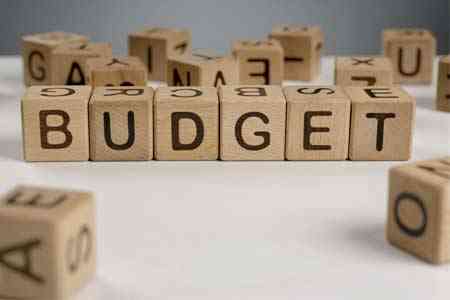 ArmInfo. In 2022, Armenia will more than double the size of the interstate loan provided to the Republic of Artsakh on favorable terms. This is stated in the draft  law "On the state budget of the RA for 2022", which today was  presented for discussion of the joint commissions of the parliament  of the republic.

So, according to the document, next year the state treasury of  Armenia will send 144 billion drams or 291.7 million US dollars (the  estimated rate of the Armenian dram to the dollar is 493.6 drams) in  the form of an interstate loan, against 64.8 billion drams (131.2  million US dollars), envisaged by the 2021 state budget.  It should  be noted that the size of the loan for next year in the draft budget  for 2022 in the version that was approved by the government on  September 30 was registered at the level of 144.5 billion drams.

It should be reminded that despite the indicator set for the current  year, budgetary assistance to Artsakh has been constantly increasing  throughout the year. On September 30, at a meeting of the RA  government, the Cabinet of Ministers approved the next tranche in the  amount of 13 billion 473 million AMD billion AMD.

The funds are directed to monthly cover utility costs of Artsakh  residents and to finance payments of pensions, benefits, salaries of  Artsakh people and health care costs within the framework of an  interstate loan at an interest rate of 0.001% per annum. As RA Prime  Minister Nikol Pashinyan said then, from November 9 to September 30,  Armenia's financial assistance to Artsakh reached about 100 billion  drams.