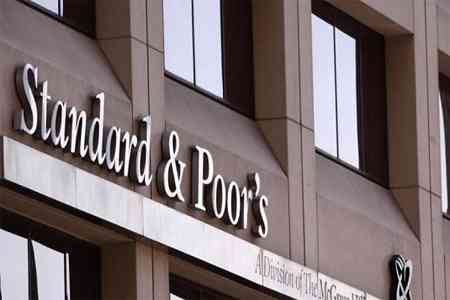 Last October Standard&Poors assigned "B+" sovereign rating to  Armenia, outlook positive, for long-term liabilities in foreign and  national currency. Later, the agency improved the rating for  Ameriabank, revising it from "Stable" up to "Positive" and  re-affirmed the long- and short-term ratings "?+/?".

This February, the Eurasian Development Bank (EDB) opened accounts in  its payment and settlement infrastructure for the first client from  Armenia - the country's largest steel company ASCE Group.

"One of the EDB's key objectives is to integrate financial markets  and our first client from Armenia is a first and important step  towards achieving this target. We are ready to fully support ASCE  Group's efforts to expand cooperation as part of its project  operations and organise finance by issuing securities in the member  countries' capital markets," said Daniyar Imangaliyev, Vice Chairman  of the EDB Management Board.