Remittances of labor migrants from Russia decreased, while transfers  of Russians increased: Central Bank of Armenia 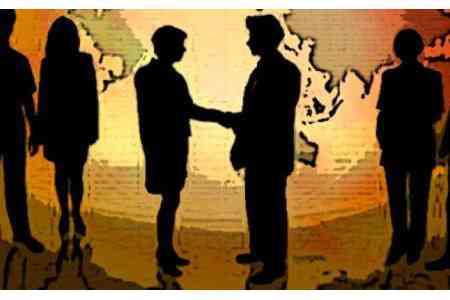 ArmInfo. Remittances of Armenian labor migrants from Russia decreased, while transfers of Russians staying in the RA increased. Deputy Chairman of the Central Bank Hovhannes Khachatryan stated on May 16 at a meeting of the RA Standing  Committee on Financial-Credit and Budgetary Affairs.

At the beginning of the year, in March, the Central Bank forecasted a  20% reduction in remittances (a 50% reduction from the Russian  Federation). In fact, while the transfers of labor migrants (seasonal  workers in the Russian Federation) decreased, the volume of transfers  made by Russians staying in the RA increased in parallel (the Central  Bank classifies them as international visitors). The amounts received  through this channel are considerable and have already affected the  overall dynamics, Khachatryan noted.