Branch of International Coaching Federation has been opened in  Armenia 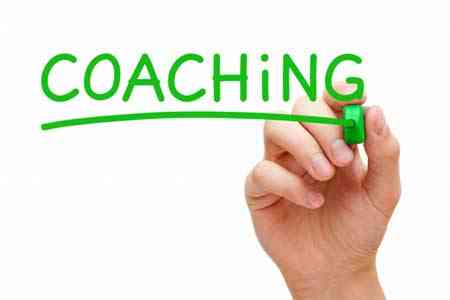 The International Coaching Federation was founded in 1995 and has  become the world's largest organization for the training of  professional coaches. Today the Organization has about 50,000 members  from over 180 countries.

Head of the ICF office in Armenia Nana Hovhannisyan believes that the  opening of the ICF will allow introducing modern coaching  technologies in Armenia in order to increase the professional  efficiency of staff and activate the human factor.