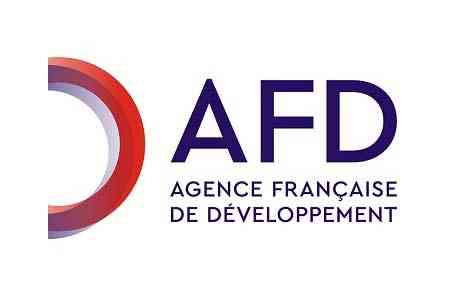 ArmInfo.Armenia will receive a loan from the French Development Agency of 100 million euros to finance the budget deficit. On November 24, at a meeting of the  Cabinet of Ministers, the Government of the Republic of Armenia  approved the draft law "On the ratification of the loan agreement No.  CAM 1016 01, concluded between the Republic of Armenia and the French  Development Agency of November 17, 2022".

The loan will be provided in two tranches, with a term of up to 20  years, with a 5-year grace period. At the same time, according to the  RA Minister of Finance Tigran Khachatryan, Armenia itself can choose  to take a loan at a fixed or floating interest rate. Having chosen  the latter, Armenia can reconsider its decision in favor of the first  one at any moment, he noted. Until the end of this year Armenia plans  to apply for the first tranche.

The main objectives of budget financing are: - improving the  efficiency of public finance management and developing money and  capital markets; - develop a strategic framework for the transition  to a "green" economy and introduce tools aimed at encouraging public  and private financing to achieve climate change mitigation and  adaptation goals.

In addition, as Tigran Khachatryan pointed out, taking into account  the expansion of cooperation, the French side decided to open a  permanent representative office in Yerevan. A permanent  representative will be appointed in the near future