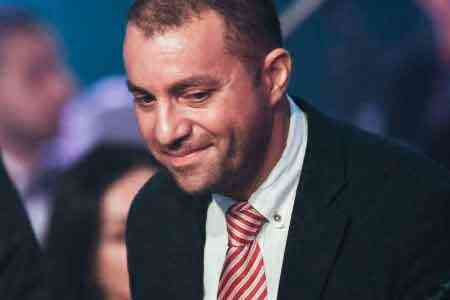 ArmInfo.The Ministry of Economy discussed the possibility of the US carrying out an  appropriate process in order to grant the Republic of Armenia the  status of a market economy. Armenian Minister of Economy Vahan  Kerobyan announced this on his Facebook page, referring to the  results of the meeting with Chip Laitinen, Deputy Chief of Mission at  the Embassy of the United States of America in Yerevan, Armenia.

It is reported that an agreement has been reached regarding Armenia's  preparation of a report on obtaining market economy status from the  US and continuing negotiations.  According to the source, the  minister said that he presented the guest with the steps taken to  increase the investment attractiveness of Armenia and attract new  investments, the planned programs and initiatives.