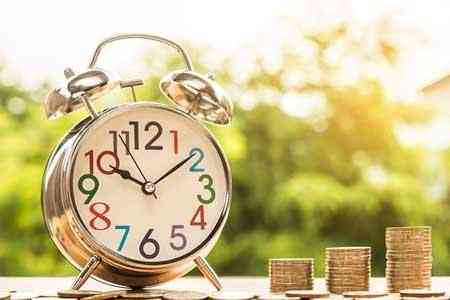 According to RA Deputy Minister of Finance Vahe Hovhannisyan, both  documents were signed on November 17, 2022. The loan funds will be  used to finance the 2022 state budget deficit. For this reason, the  timely receipt of credit funds is of great importance in terms of  financing the costs provided for by the state budget of the country.  The implementation of measures and reforms in a number of areas is a  prerequisite for obtaining budget support funds. The program, in  particular, provides for improving the efficiency of fiscal planning,  transparency, public spending, risk management, as well as reforming  the public investment system, including the public-private  partnership system, modernizing the public procurement system,  developing a "green" economy policy, strengthening adaptation to  climate change and expanding the use of "green" financial  instruments, improving the system of public debt management,  developing capital markets, increasing corporate transparency by  revising the regulatory framework for accounting and financial  regulation. The program is designed for two years, which implies its  continuation in the next financial year.

According to RA Deputy Minister of Finance Vahe, the Deputy Minister  also said that the loan funds were provided with a floating interest  rate with a margin of SOFR + 0.6%. The term of the loan agreement is  12 years, 3 of which are preferential, which is in line with  agreements with the International Monetary Fund, according to which  the borrowed funds must include at least a 30% grant element.