Sale of first Armenian smartwatch from TSD kicks off in yerevan 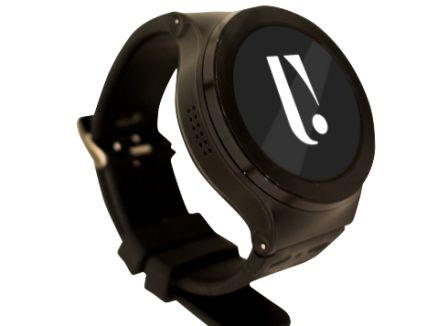 To recall, Technology and Science Dynamics (TSD)  is a Research and Development corporation located in Santa Barbara, CA, USA and Yerevan, Armenia with links to more than fifteen international research & development centers. The Armenian office of TSD was established in 2013 in a Free Economic Zone. In June 2016 the company announced launch of sale of the frist Armenian smartphones ArmPhone.  Five models of smartphones - 0502, 0505, 0508, 0509 and 0520 came in retail, with some having 32GB built-in memory, operating on Android 5.1 or Android 6.0, 4G connections, and fingerprint identification.

To note, ArmTab Technologies, L.L.C was founded in 2013 by the co-founder of Minno Company Vahan Shakaryan on the basis tested at Minno. In January 2014, ArmTab Technologies and Ministry of Education and Science of Armenia signed a memorandum to introduce tablets at generation education system of Armenia. Robotics has become a new subjects at schools in 2015.  ArmTab Technologies became the first company to be authorized to operate in the territory of MARS Plant's free economic zone created by the Russian Citronics Company in 2011.  Vahan Shakaryan told ArmInfo's correspondent that TSD company has a certain strategy which differs from other strategies existing on the Armenian IT market.