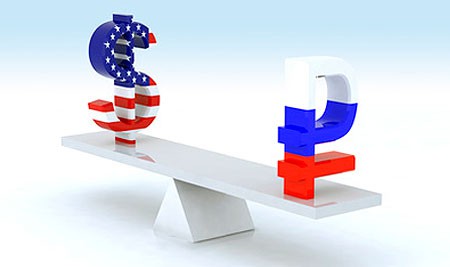 ArmInfo. Armenian Currency  Interbank reduced the amount for February 13-17 in 3.3 times, after  growth by 4 times a week earlier. In parallel with this on the market  have intensified intra-denominated transactions, with a slump in  demand for dollars and euros. At this background, a small amount  flashed out on currency exchange site as well, previously unoccupied  since the beginning of the month.

According to source, during the previous week (6 to 11 February)  Armenian banks issued AMD loans by 44.9bln AMD, and USD loans  amounted $41.1mln, compared to the previous period (from January 30  to February 4) AMD loans growth accelerated from 16.6% to 30.5%, and  the dynamics of dollar loans changed from 26% increase to 17%  decline.