SMEDNC: 81 subjects of SME attracted investments worth 1.1bln AMD in 2017 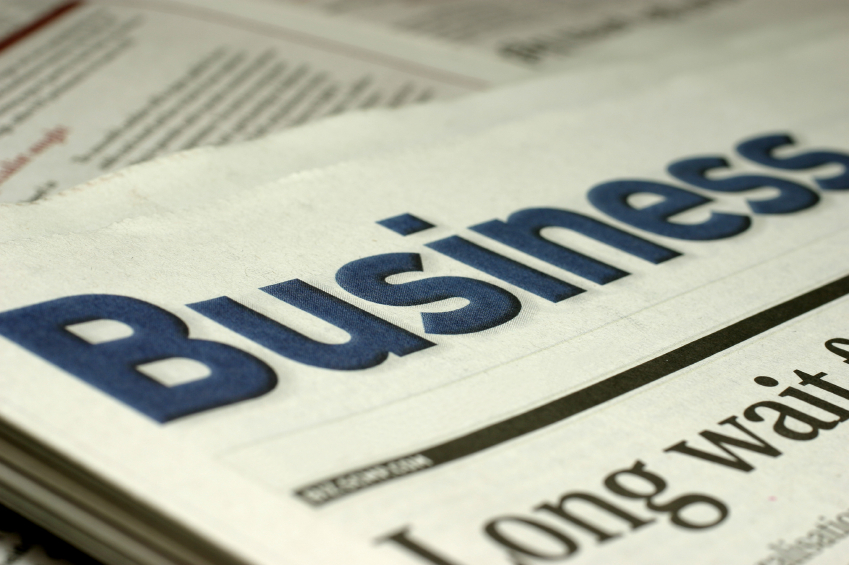 ArmInfo. As a result of 2017, as a result of the assistance provided by the National Center for Small and Medium Business Development (SMEDNC), 81 SMEs attracted investments worth almost 1.1 billion AMD. The Executive Director of the Center Levon Mnatsakanyan stated this during the final meeting of the SMEDNC Board of Trustees in the Ministry of Economic Development and Investments of the Republic of Armenia.

According to SMEDNC press service, as a result, a large number of guest houses, greenhouses, production workshops for making dried fruits, processing milk, etc. have been established and expanded. In addition, the hippodrome, which also became a tourist center, opened recently in Gomk community of Vayots Dzor.

At the same time 81 beginner and current SME subjects were granted credit guarantees for 0.5 billion drams, of which 9 SMEs received them within the framework of the investment programs presented to the premier. According to the approved programs, it was envisaged to create 330 jobs, 50% of which already exist.

In particular, within the framework of international cooperation on the USAID-funded USAID / PRP Project, 11 infrastructure projects were implemented to help residents of 26 communities.

Within the framework of the project "Regional promotion of competitiveness of SMEs", implemented with the co-financing of the state with the EU, 60 representatives of local governments and small and medium- sized businesses participated in capacity development workshops. Labor fairs were organized and held in Vanadzor and Armavir.

Within the framework of the Armenian-Japanese project "Local Product Development and Promotion of Local Brands in Armenia", 20 representatives of SMEs took part in training seminars in Japan and Thailand.