RPA MP: Increasing property tax is one of the most effective ways to restart privatized non-functioning industries 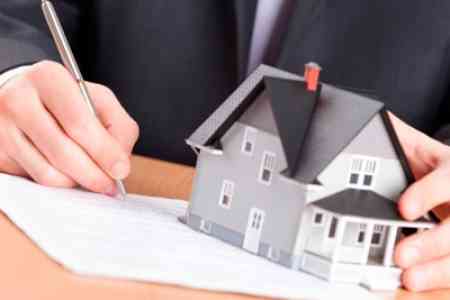 ArmInfo. In order to launch  dormant privatized production structures, it is necessary to use  economic instruments, Chairman of the NA Standing Committee on  Economic Affairs Khosrov Harutyunyan said at a press conference on  February 21.

One of the most effective methods, according to the deputy, may be an  increase in the property tax of such non-performing industries. As a  result, the content of this structure will be quite costly for the  owner, for whom it will be much more profitable to alienate or sell  the production facility to a more efficient investor.  At the same  time, Harutyunyan emphasized that raising the property tax will be  aimed at solving fiscal problems. "The proceeds will be put into  circulation," he stressed.

In addition, H. Harutyunyan noted that the heads of communities are  also interested in restarting non- working facilities. According to  the deputy, with the restart of production facilities it is necessary  to send part of the money paid from the profit tax to the local  budget, which will become a motivation for the local authorities in  the search for investors.  "Our task is to find such efficient  investors who will give a new economic life to idle production  facilities of social significance. And potential investors are both  abroad and within the country, "he said, citing a significant  increase in deposits in the banking system of Armenia. In this  regard, he explained that in Armenia there is a trend of greater  confidence in the banking system, rather than in the economy. "The  number of idle enterprises is not so much worried, but their  availability as a whole," he concluded, noting that today this issue  is the subject of numerous discussions in the government.