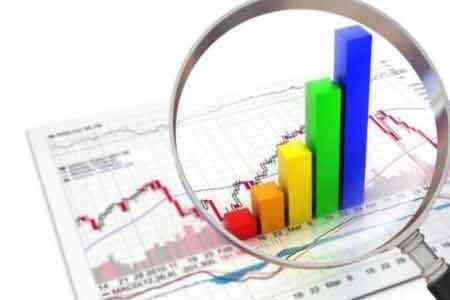 Haykaz Fanyan, Head of the Armenian Center for Socio-Economic Studies  (ACSES), reports in a Facebook post that the experts' assessments  show that 39% of Armenian school students do not have basic skills,  which means Armenia's economy losing great growth opportunities.

"The N1 scenario: if all Armenian school students mastered basic  skills, other conditions being equal, Armenia would see a 2.7-fold  growth by 2100," Mr Fanyan wrote.

According to Scenario 2, if all Armenian children of school age  attended schools, other conditions being equal, Armenia's GDP would  grow 1.4-fold by 2100.

According to Scenario 3, if all Armenian children of school age  attended schools and mastered universal basic skills, other  conditions being equal, Armenia would see 4.3-fold GDP growth.

The introduction reads, in particular:

"How far is the world away from ensuring that every child obtains the  basic skills needed to be internationally competitive? And what would  accomplishing this mean for world development? Based on the micro  data of international and regional achievement tests, we map  achievement onto a common (PISA) scale. We then estimate the share of  children not achieving basic skills for 159 countries that cover  98.1% of world population and 99.4% of world GDP. We find that at  least two-thirds of the world's youth do not reach basic skill  levels, ranging from 24% in North America to 89% in South Asia and  94% in Sub-Saharan Africa. Our economic analysis suggests that the  present value of lost world economic output due to missing the goal  of global universal basic skills amounts to over $700 trillion over  the remaining century, or 11% of discounted GDP."